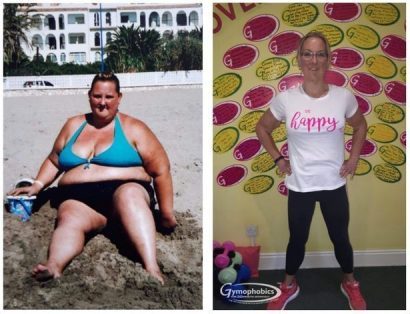 A Crewe mother looks unrecognisable after dropping more than 24 stone to honour a promise she made to her parents, who both died of cancer within 18 months of each other.

Sharon Blakemore, 39, felt like her ‘roller-coaster had been derailed’ when she lost her mum and dad to the illness in 2011 and 2012 respectively.

Mrs Blakemore said: “In September 2010 I was told my mum had cancer, by December we knew it was terminal, and we lost her in the January.

“Then just over 12 months later we found out my father was dying of cancer and by June 2012 I had lost him as well.”

“I had made a promise to both my parents to get married, and most importantly, to get fit and lose weight for my children.

“My amazing husband booked the date for our wedding and this, and my children, kept me going.”

At her heaviest, Sharon weighed 37.5 stone, which she put down to her ‘love for food and takeaways’.

She struggled to find clothes that fit her size 38 figure, and had to order up to 8XL from specialist men’s websites.

The mother-of-two added: “At the time, my health was being abused. I still don’t know how I managed to find someone to love me at that size.

“I was dieting at home initially, not because I was embarrassed, but because I knew the scales wouldn’t be big enough.”

Sharon swapped chocolate and crisps for a low sugar diet and slimmed down to 21- stone when she became ‘confident enough’ to go out and join Gymophobics in Nantwich.

“Getting the confidence to join Gymophobics is the best thing that could of happened to me.

“My best friend kept me motivated and gave me all the encouragement I needed to keep going, and the instructors taught me how to exercise and have fun.

“The one thing I have learned from my journey is that life is too short, live for today and make sure you have fun along the way.

“I now intend to make lots of memories with my family”.

Sharon now weighs 12.2 stone, having lost 67 and a half inches from her figure in just 2 ½ years!

She has also introduced her 15-year-old daughter to the gym, and wants her to understand that ‘exercise and being healthy is fun and not a chore’.

Donna Hubbard, Founder of Gymophobics, said: “Sharon’s story is incredibly inspirational, and I am sure that her parents would be proud of her.

“To lose that much weight, and keep it off, is a fantastic achievement.”

A Crewe mother looks unrecognisable after dropping more than 24 stone to honour a promise she made to her parents, who both died of cancer within 18 months of each… 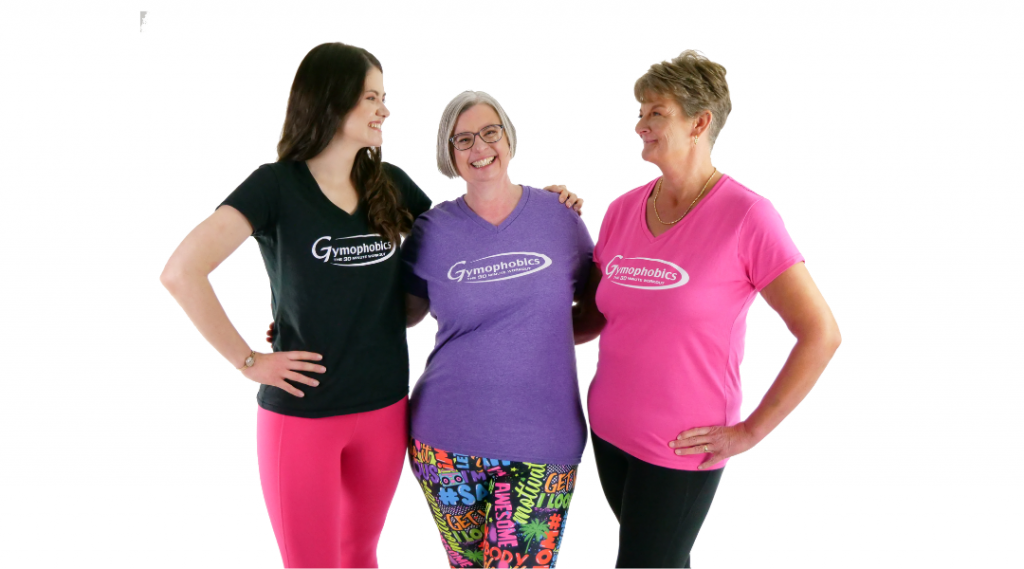 Does Gymophobics Really Work? Since 2003, more than 250,O00 women of all ages have achieved figure improvement and health benefits at Gymophobics. For many members their results have, quite literally,… 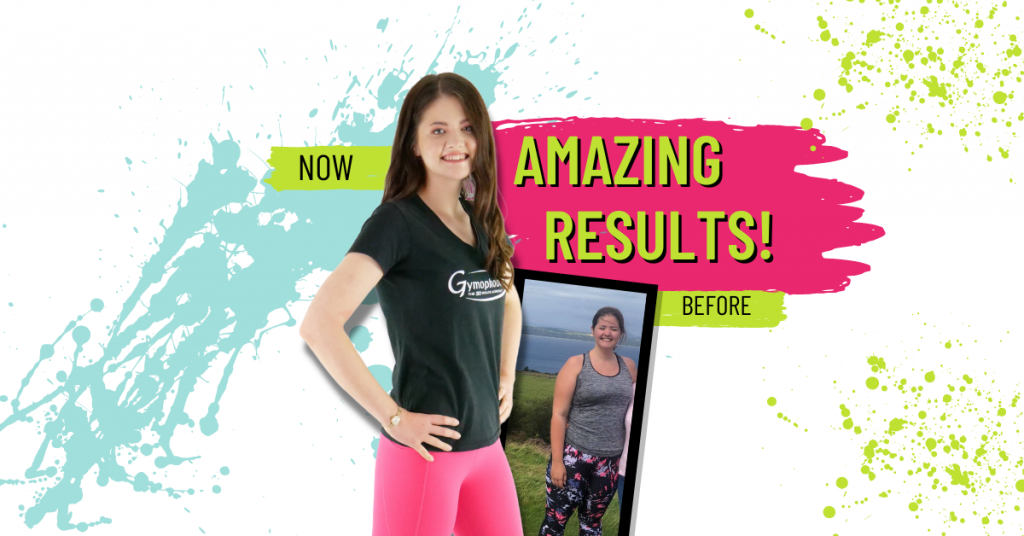 Courtney joined Gymophobics because she was struggling with her weight. She was crash dieting with no exercise and didn't know how to be slim and healthy. She said it affected… 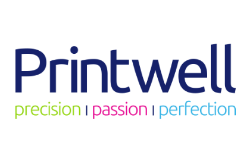 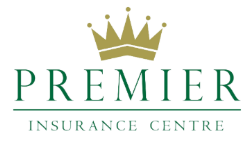 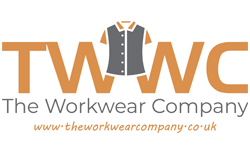 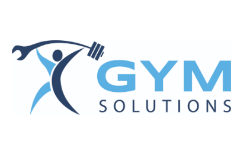 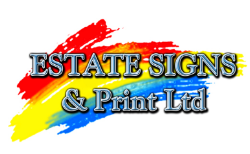 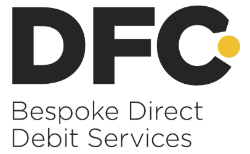